A few of my sketches. I try to understand the design throughout before I start building If you want to see some more drawings; Click here.
Please drop me a mail if you need more info on some of these kites or I will bring you in contact with the designer.
TO AVOID COPYING I HAVE PUT THE DRAWINGS UNDER A SMALL ANGLE AND LEFT OUT THE CORRECT DIMENSIONS.

To see the result; Click here
If you want a copy of the Maple plan; please sent an Email 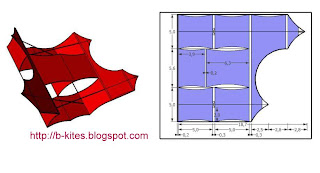 One piece Cody kite
According to Wikipedia: Samuel Franklin Cowdery (later known as Samuel Franklin Cody) (6 March 1867 – 7 August 1913) was an early pioneer of manned flight, most famous for his work on the large kites known as Cody War-Kites that were used in World War I as a smaller alternative to balloons for artillery spotting. He was also the first man to conduct a powered flight in Britain, on 16 October 1908[1]. 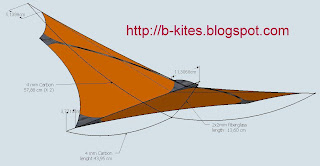 The Small Plutz of Leong Chee Wan.
(Drawing based on the information published at the kitebuilders forum). 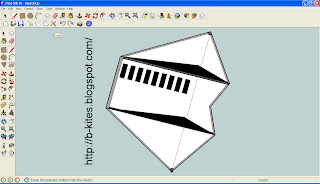 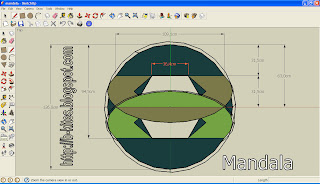