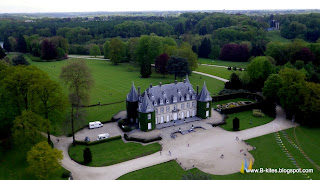 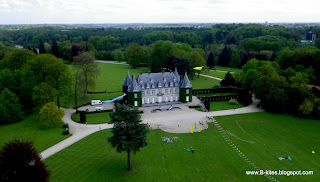 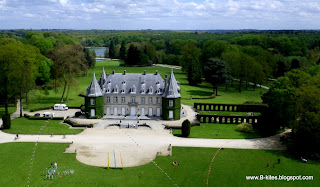 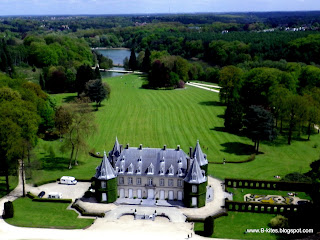 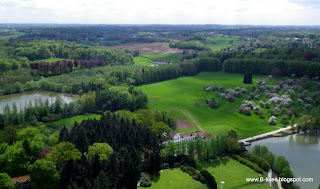 According to Wikipedia: The château was built by the Marquis de Béthune about the year 1840. In the late 19th century, the house and estate were acquired by Ernest Solvay, and have since been known as the Domaine Solvay. Today the property is owned by the regional government of Wallonia, and is classified as an "Exceptional Heritage Site in Wallonia." The grounds are open to the public.